Skip to content
Do you feel ready for something new, could that something be you?

Photo by Samuel Zeller on Unsplash

Do you feel ready for something new?
Could that something be you?

As they mature, children naturally evolve, becoming entirely different people through each phase of their life. Day by day, year by year, they change and continually become someone they were not yesterday. The two-year-old is nothing like the five-year-old, the teen not reminiscent of who they were at ten. At thirty, we can no longer comprehend what it meant to be twenty.

As we grow, certain parts of the brain develop and we gain more and more maturity and insight. Children don’t understand how to be conscientious until we teach them. We don’t learn to see varying points of view until we’re taught to open our minds to them. Immaturity is never a failure. It is simply a lack of continuing growth. Everything is learning. We don’t become adults until we mature the brain to the level of being an adult. This is what makes us better people. So, why then, would we ever stop?

For many, adulthood becomes a final definitive moment where we tend to think we’ve reached some level called grown-up and we stopped changing. Somewhere near the age of 40–sometimes 50–many of us decide there is nothing more for us to learn about ourselves or nothing more for us to do–that we aren’t already doing–and we spend the rest of our lives stuck in a model we call ‘me.’

Modifications to our actual identity at this point become nominal at best. What a waste this is. The current levels of life expectancy forecast we’re not even half done living at this point. There are always greater aspects of ourselves to uncover, more of our brilliance to be revealed, and even better moments to be created. Our current experience of ourselves is just the knowledge we’ve gained to date. We likely cling to it because at some point it was our growth, our expansion. It made us a better version of ourselves. However, we often fail to notice, if we cleave to it for too long, it eventually makes us something less than the brilliance it originally created.

Neuroscience has established that the brain peaks near our mid-20s. It then sustains that peak performance until approximately the mid to late-30’s, which is around the time many of us have decided we are at some full level of maturity. We claim hold of identity, saying we are who we are. We may recognize slight shifts we call milestones as we move into what we begin to think of as our ‘golden years,’ but many of us tend to have an established belief of who we are as a person and most feel unwilling or unable to modify what we seem to have decided must be carved in stone.

Is it possible it is just mere coincidence that around the time we decide our maturing is complete the brain also begins its gradual descent into death? I guess it could be, but to me, it doesn’t seem likely.

Nothing is ever over. If you don’t want life to be the same as it has been–good, bad or indifferent–you must believe it can change. We must decide we are going to no longer accept what is and open ourselves to becoming something new, something we’ve never been before. We should always be striving to know more and to be more. In this way, we continue to mature.

Every dying thing on the planet is a thing that has stopped maturing. Even the seasoned trees you see on long walks through the forest are growing. Plants and animals, insects, everything. When a thing stops growing in nature, it dies.

We are no different.

I get it. After years of having committed to a life we feel we’ve mastered, it can seem hard to pick ourselves up and want to be new again and even harder sometimes to believe another life is possible, but the alternative of increasing suffering is far worse.

I can’t even begin to connect with the person I was just 5 years ago. In the past few years, I feel I’ve lived lifetimes. Those who know me see it, month by month, year by year I’ve recreated myself. I evolved from being an addict to being a person in recovery. I then evolved from recovery to being a person without addiction. I evolved from suffering PTSD to having occasional panic attacks, to now being a person who doesn’t even feel a connection to the trauma of my past. I’ve increased my emotional intelligence and overcome negative thinking. I’ve reinvented myself time and again to be what I was not yesterday and at over 50 years of age, I and my brain are the healthiest we’ve ever been.

There’s no magic to it. It’s not even a thing uncommon to who we are. Everyone reidentifies. People have not only recovered from the brink of death but from death itself. We’ve reinvented and newly defined ourselves when life called us to it. We’ve changed occupations and relationship statuses and much of the time we’ve done so blindly, subject to the conditions of life making our change happen.

Life around us is changing rapidly and sometimes that external change will force us to find a new version of ourselves, but it doesn’t need to be this way. We can be blindsided by the next change or we can decide to be more cognizant of what identities we choose to believe. Do we really want to foster the idea of an aging body? Do we want to live in a state of lessening value or becoming less and less able to move or contribute in a significant way? Do we want to buy into what we’ve been taught about aging or is it better to fully vest ourselves in every second, of every hour, of every day through however much of life we have left?

We’ve all faced change. The question is, how are you at creating it?

None of us know how many years will live, but we can decide how we’re going to live them. We can spend our years dying. We can struggle with life, merely surviving or we can fully commit and experience our lives as not just thriving, but something a lot more like striving. Are you willing to continually reach for something more, leaning into what is possible, inspiring yourself to higher levels of health and well-being?

Striving for something new, particularly a new version of ourselves keeps the brain interested and involved in the world around us. The high regeneration level of cells in children could very well be attributed to their continuing desire to no longer be the person they were yesterday. Saying, “Being five is not enough for me” or “What do I want to be when I grow up?” This keeps the brain in a state of purpose and purpose is what drives healthy brain function.

Whether you love who you are or wake up wishing things could be different, it doesn’t matter. The human brain craves expansion. We strive for more because we are designed to strive for more. In the way, trees reach for the sun or grass expands into cracks in the sidewalk, we are always growing and the more we grow, the healthier we become.

Learn something new, like how to juggle or speak a language you’ve always wanted to master. Go places you haven’t been before. Define for yourself who you would like to be. In a perfect universe, what is your most ideal version of you? Is what your doing today living in service to that new self, that ideal self or have you decided to settle for who you’ve already become?

Invest yourself in long term health and well-being. Decide today that you are ready to live a whole new version of your reality. Become someone new. If you need help in the process, click here try one of our Active Listening Advanced Meditation Pracitces and discover the full potential of who you can become.

I wish you peace and joy on your journey. 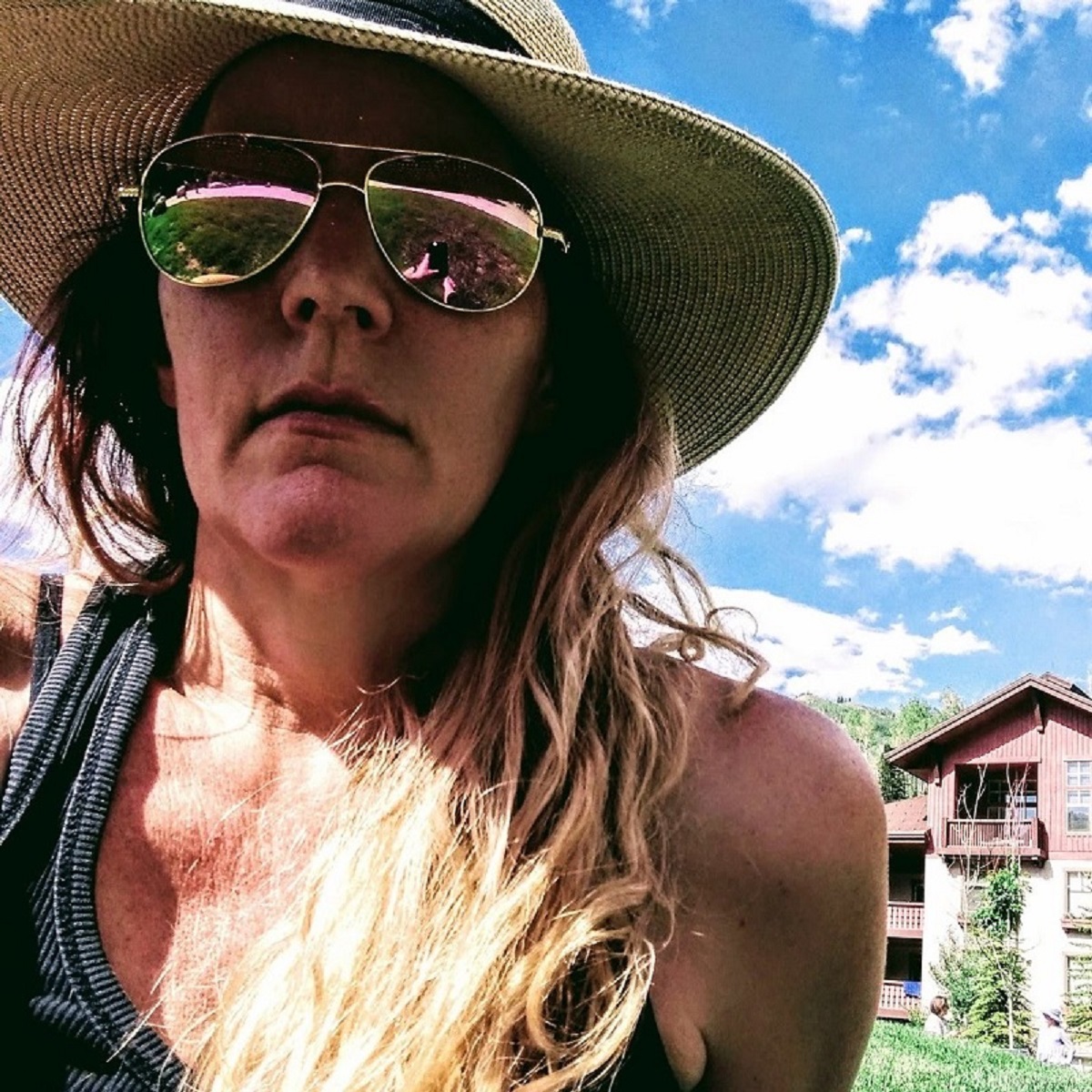 At the age of 23, Linda Forrest decided to refuse the definition of incurable when she was diagnosed and medicated for severe PTSD and addiction. On that day, she began a study that would eventually result in her discovery of a cure.

Through diverse research combining the sciences of psychology, pharmacology, neurology, and education, she assembled a puzzle that has not just cured the condition but has also helped hundreds of others to finally discover what it means to live a life free of suffering.

As an author, speaker, muse and mentor, she continually calls into question what it means to be human and offers clear explanations of what becomes possible when we finally eliminate fight or flight triggers.

To find out more about her and her journey, visit theinspiredevolutionproject.com

This site uses Akismet to reduce spam. Learn how your comment data is processed.