Skip to content
What is Consciousness – and how do I control it? 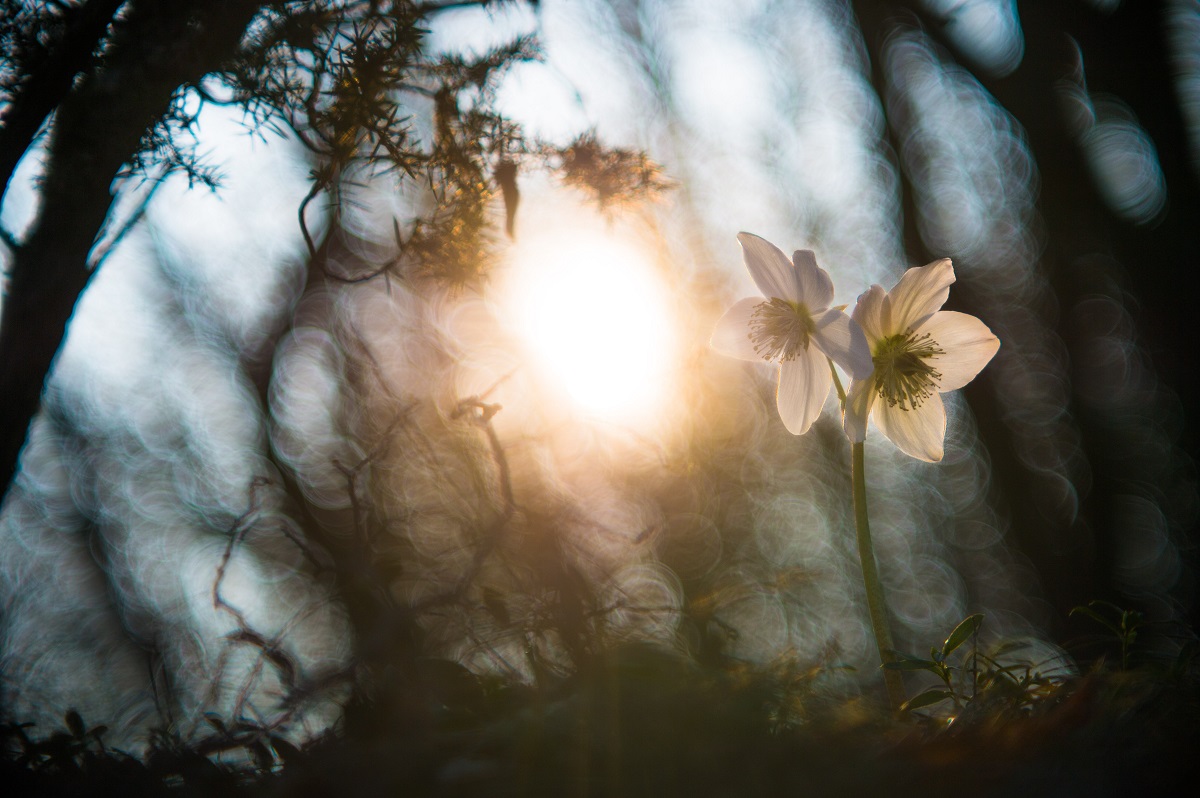 Photo by Pierangelo Bettoni on Unsplash

and how do I control it?

Over the last 4 years, I have been able to achieve a nearly constant thriving state. I expect within the next few years, I will develop the ability to never trigger the fight-or-flight response in my brain again.

I do not share this information to boast. I just want you to know what is possible in the practice of improving brain function if you truly commit yourself to it.

The Inspired Evolution Project is a method created to offer an understanding of how to activate and eventually control certain brain functions through observing the effect those brain functions have on consciousness. When it comes to being more conscious in our lives and less driven by the unconscious mechanisms of the brain, we must go to the source. We must work to increase our brain function beyond the mostly unconscious level of mere primate and into the high function capabilities inherent to all humans. An option for that path begins here. I wish you peace and great success on your journey.

So, what is Consciousness?

Consciousness has been a heavily used and often misrepresented word in our culture recently. Many tend to use consciousness as a measurement of ‘enlightenment,’ rather than of perspective. We do this, of course, by no fault of our own, but by a misunderstanding of the definition. Being conscious simply represents having an ability to be aware of ourselves, of our environment and of our interactions with all life.

The concept of high consciousness is often only recognized in a select few, but the truth is – unless there have been significant physical alterations to our brain – one human is not more capable of being fully conscious than another. Most of us like to think of ourselves as fully conscious and to an extent, we are. We are conscious of our own perspectives and of the conditions we experience as reality, but the ability to be of high consciousness is not limited to a privileged few. We all have conscious and unconscious moments – wisdom and ignorance – but this is more a statement of brain function than it is of capability. Those who struggle to eliminate over-reactive, often considered immature states of consciousness do not lack the ability to be conscious any more than a person who suffers the conditions of a head cold lacks the ability to be healthy.

Most of us understand that mental, emotional and physical illnesses are a result of poor brain function. Whether it is mild conditions, such as stress, insecurity or the common cold or something more severe, like PTSD, depression, or even cancer, doctors will diagnose and medicate us for it. Therapists will see us for years to help us manage it. We’ll take yoga classes, learn to meditate and try a myriad of alternative medicines in an attempt to improve it.

The world is full of opportunities that promise to teach us how to analyze and eventually try to control our personal experience of reality – usually by controlling the thought, feeling or emotion behind it. This in and of itself, is a major error in thinking. You can’t think better to feel better. If you improve your brain function, you will feel better and as a result, you will naturally think better thoughts. To try and control the thought or even the feeling without controlling the function, severely limits our ability to entirely transcend unhealthy patterns.

This is why so many experience only nominal success or try and fail at program after program. It’s not you. It’s the program.

Can you consciously control your mood, your thoughts, your perceptions of reality? Yes. Can you experience growth through your effort? Yes, but it will be arduous, and it will be incremental. The brain does not think first. Thinking is a simple matter of neuron clusters that register only after a series of other decisions have been made by the brain. Some clusters result in defeating, self-recriminating, negative thought, while others result in inspired, self-loving, positive thought. The choice of which thought we entertain is not a choice that is made at the conscious level, not in the way we’re taught.

We will be hard-pressed to solve our problems by trying to control the experiences we already see. What we need to address is what we don’t see. If our conscious minds had the answers, we would have solved these issues long ago.

To try and process every subconscious trigger we have, to try and evolve one thought, one experience, or one perception of reality at a time can take decades of work – lifetimes for some. The questions we should all be asking ourselves are; Is my current approach giving me the results I really want? Is my life significantly better than it was a month ago? If it is, stay with what you’re doing. If it isn’t, be willing to try something new, something which will give you faster, more permanent results.

We don’t need to work on the symptoms of feeling or thought or even our personal identity. We can go right to the source and we can do it by the simple manipulation of our brain and better yet, we can completely transform who we are by doing it, not in decades or even years, but in weeks to months.

When it comes to being more conscious in our lives and less driven by the unconscious mechanisms of the brain, we must work to increase our brain function. Our goal should be to move beyond the mostly-unconscious level of mere primate and into the high function capabilities inherent to all humans. In this way, we naturally increase our ability to be conscious.

The human brain can be broken down to four states of consciousness. These are the states range from base primal to purely human. Regardless of how conscious you are, a fundamental understanding of brain function is a powerful tool for getting the absolute most out of life. For you, for your success, I suggest you gain the ability to master the control of your chemicals or at least a clear understanding of your brain and how to use it. If you don’t, you might never achieve your goals, not by your failing, but by the default mechanisms themselves.

To learn more about the levels of consciousness and how to master them, begin with Phase One or try this Free Video. Whatever path you choose to take, I wish you great success in your journey.

This site uses Akismet to reduce spam. Learn how your comment data is processed.